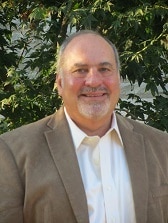 Aris Kaplanis has more than 30 years of experience in the technology sector. Most recently, he was President and CEO of Teranet Inc., having assumed the helm of the company when it was founded in 1991. Mr. Kaplanis earned an honours B.A. in Economics and Communications from Heidelberg College in Ohio and completed advanced studies in Business Administration at the University of Akron and the Wharton School of Business. Mr. Kaplanis has been the Honorary Chancellor of Assumption University (Windsor, Ontario) since 2005 and received an honourary Doctor of Laws degree from the University in 2000. He is a recipient of the Queen's Golden Jubilee Medal, awarded for making a significant contribution to Canada, the community, and fellow Canadians. He is a Patron of Operation Springboard. He sits on several Private Sector Boards.
He is the recipient of a Papal Knighthood having received The Order of St Gregory from Pope Benedict. 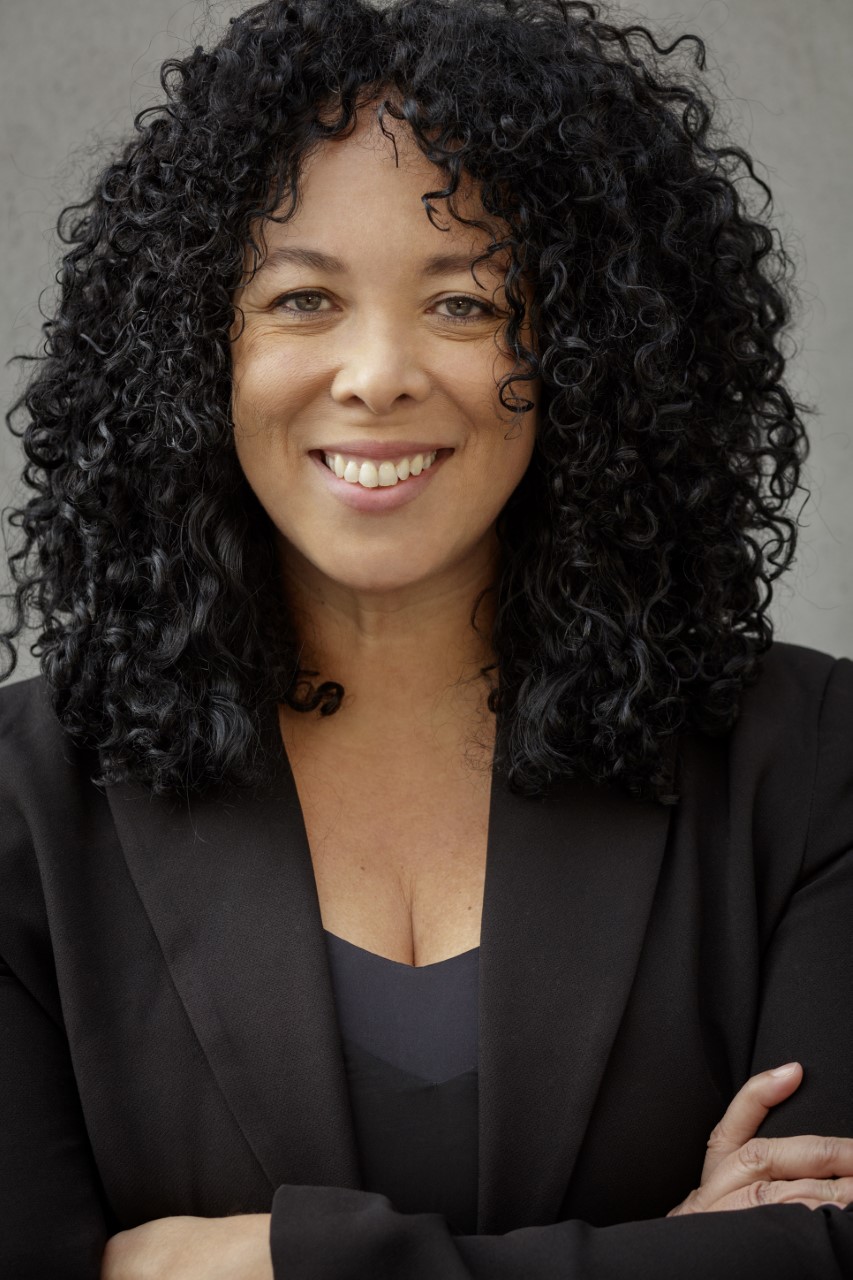 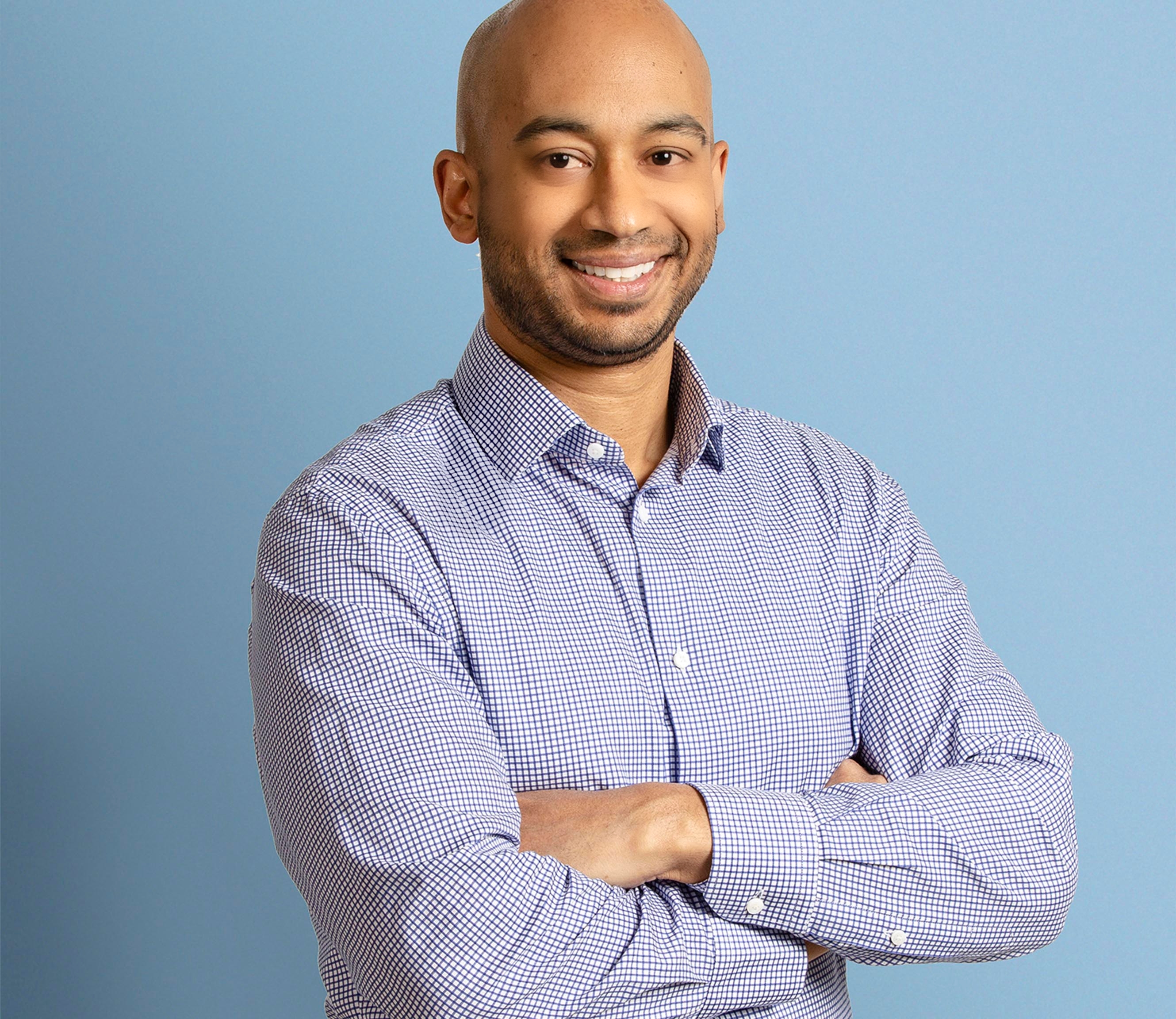 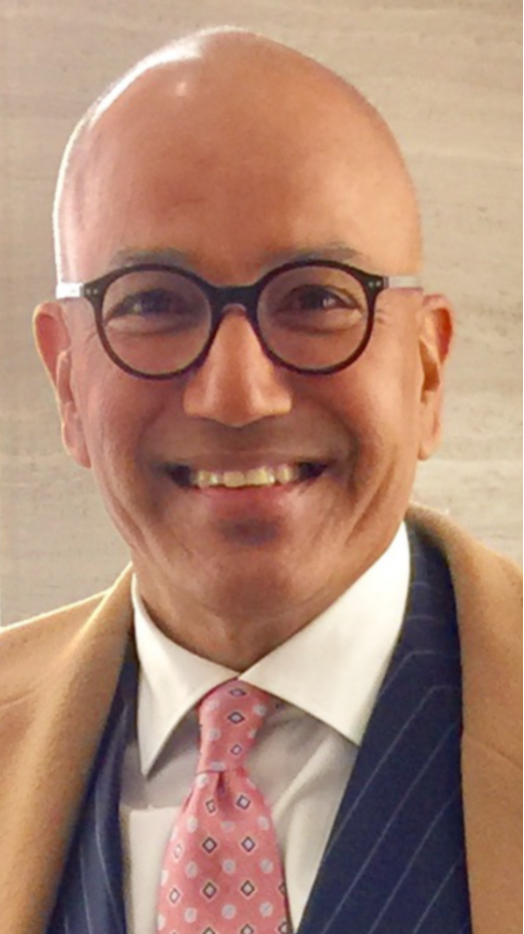