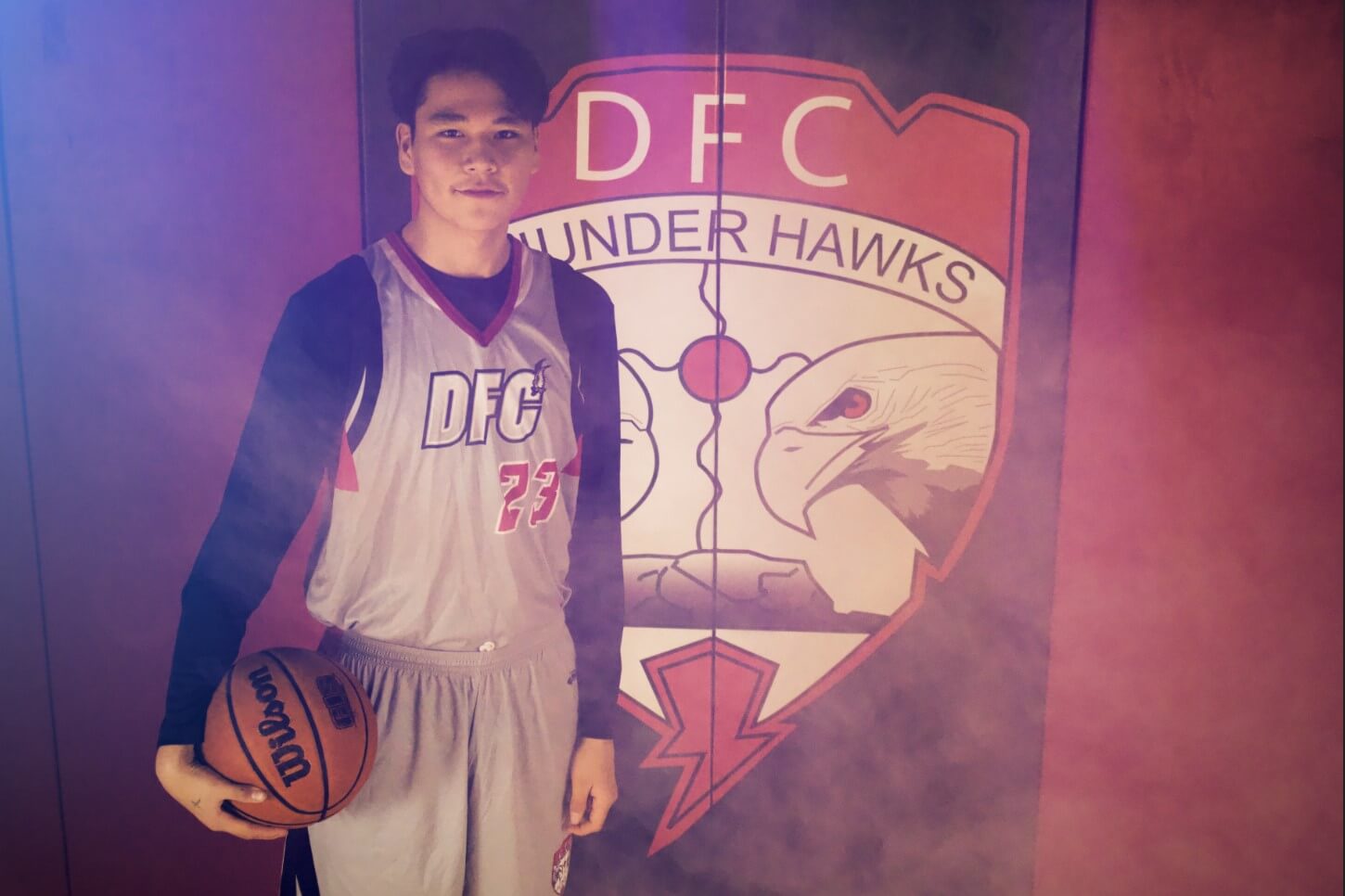 In northern Ontario, an absence of schools in rural and remote communities means many Indigenous students must attend high school outside of their home communities. Between 2000 and 2011, seven Indigenous teenagers attending high school in Thunder Bay died. The resulting inquest into these deaths made many recommendations to improve the safety of Indigenous youth that fly from remote communities to larger cities for school. Dennis Franklin Cromarty High School (D.F.C.) is a key piece of those recommendations and works with its Indigenous students who fly in to attend the school from their home communities.

Indigenous  students served by the Thunder Hawks Indigenous Basketball Program hail from 24 remote First Nations communities and often grow up without the means to engage in a healthy active lifestyle due to a lack of equipment and programming. Aside from learning the basic skills of the game, the program provides youth an opportunity to build self-esteem, to learn about perseverance and resilience, to develop strong leadership and social skills, to develop their identity, as well as help students develop a sense of belonging within our school community which ultimately helps youth graduate. This basketball program creates strong leaders on and off the court.

Braydon is a young man from Deer Lake  First  Nation  who  was  new to DFC and  new to the city of Thunder Bay, having recently moved  there  to attend  highschool. The concept of organized sports, team-based  sports, and commitment to a program are all new to Braydon. Getting engaged with basketball has helped Braydon to adjust to life at DFC HS and here in the city. Through basketball he has been able to expand his social circle, as he has grown closer with his old friends from home as well as his new friends  he’s  met from the team.

In the last game  of the season, Braydon sailed in a 3 pointer, and the bench and the crowd exploded! This was the first basket that he  had  ever made during a game, and it was clear that his team was just as excited as he was.  “Braydon  has faced many challenges physically, socially, and academically, but his  new found  love for basketball has helped ground him and offer him new opportunities as he shimmies his way through these major transitions in his life.” 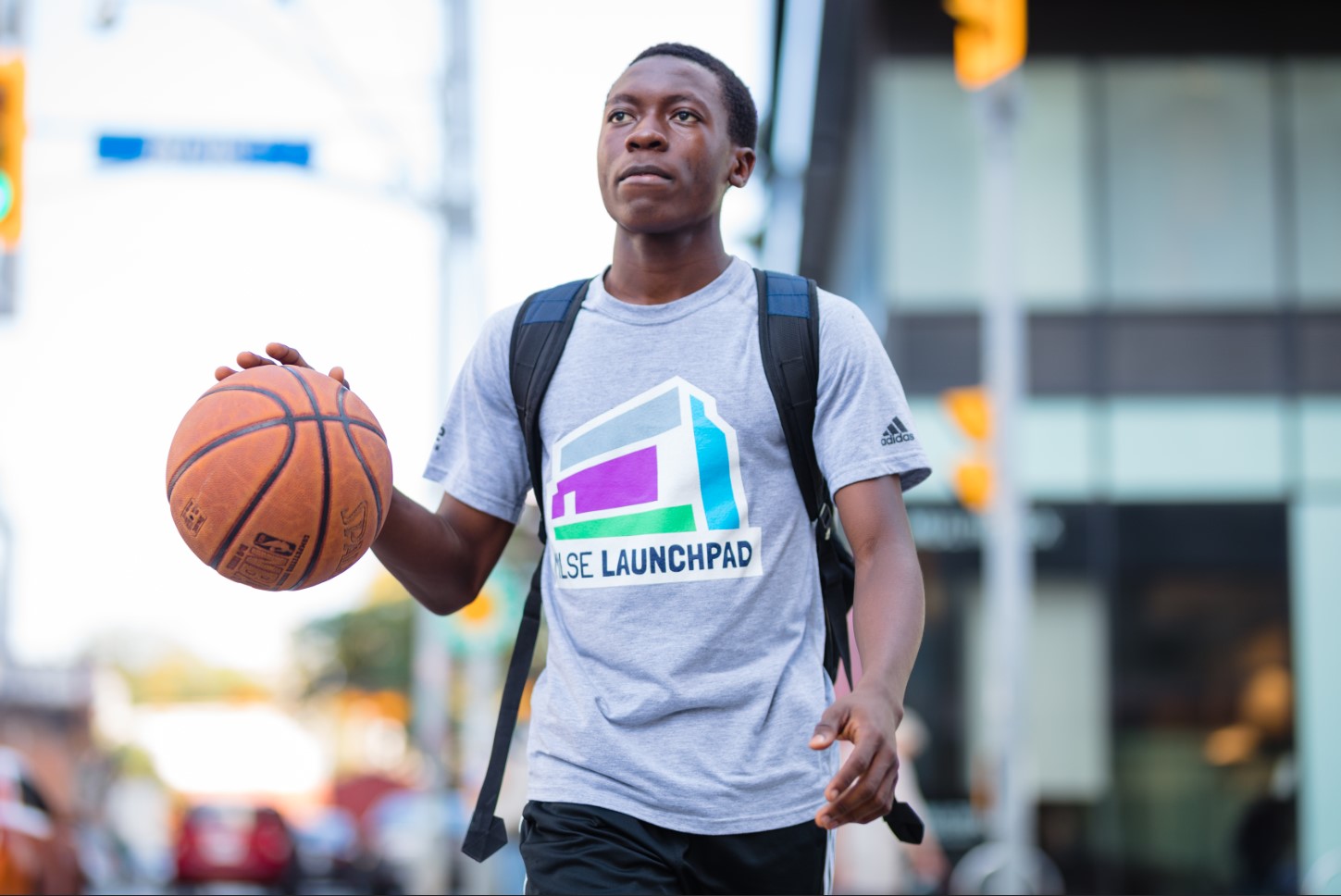 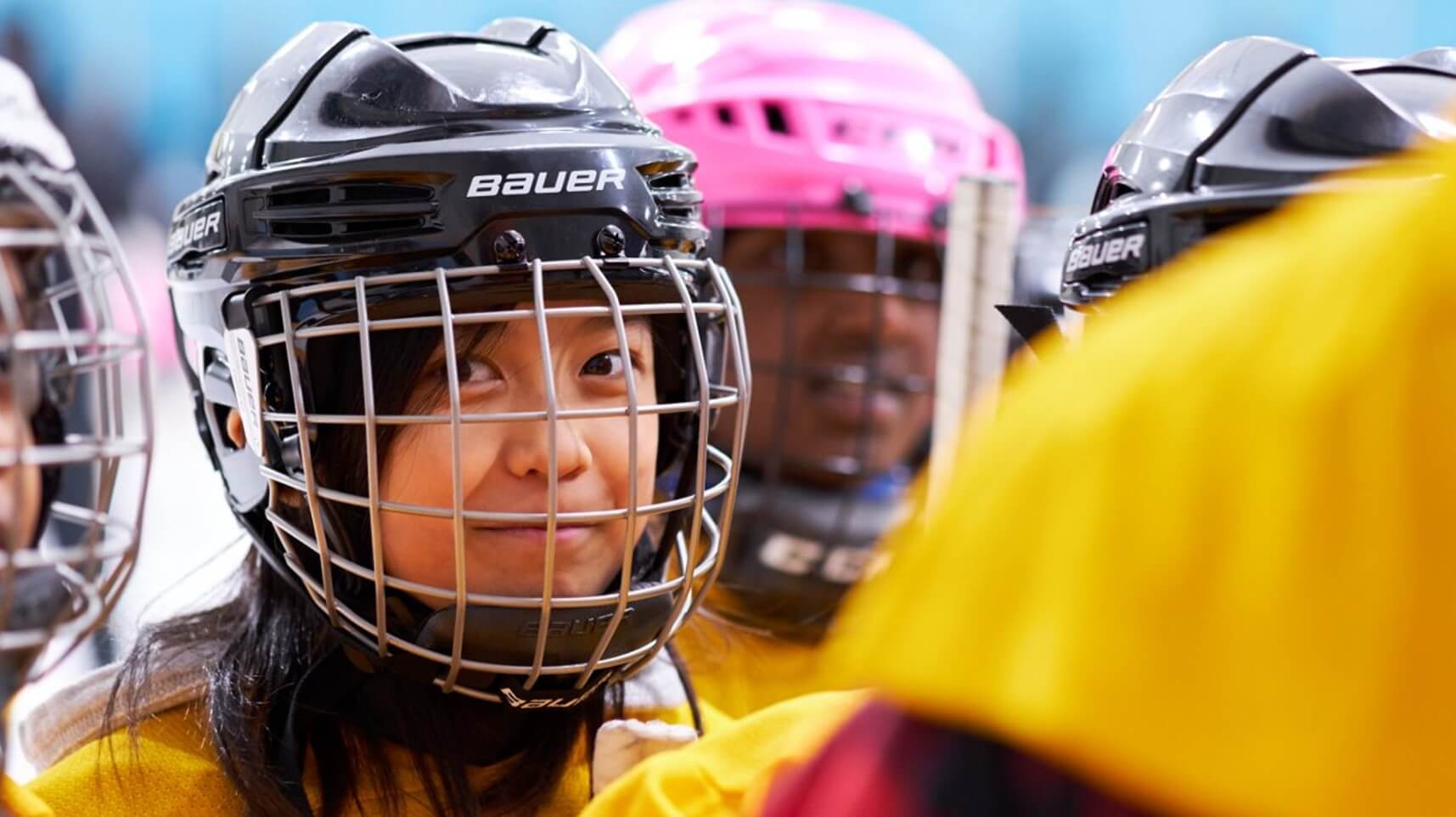 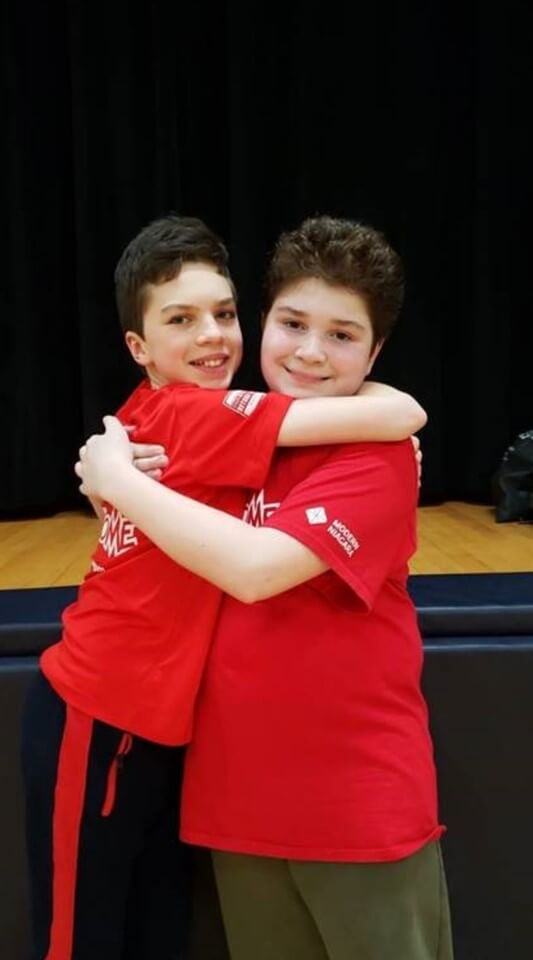